Clean production relies on parts free of burrs and chips

Various de-burring methods to be compared at parts2clean 2013

Stuttgart/Hannover. Burrs and chips occur at almost every stage in the manufacture or processing of components. These unwanted and mostly sharp-edged fragments of material pose an injury hazard, and such production waste can also affect the quality and function of the product. Additionally, parts with burrs and chips cannot meet modern expectations and the often stringent cleanliness requirements in such sectors as the automotive, aviation and medical industries, precision engineering, electrical and mechanical engineering and many others. What’s more, when the cleanliness inspection process causes burrs and chips to become detached from a component, the resulting products are normally inacceptable.

There is no way to side-step the need for de-burring. The question is: What procedure to use to carry out this task efficiently and without endangering processes? And does de-burring pose special requirements on cleaning the parts? “If specific cleanliness requirements have to be met with regard to the residual particulate contamination, then de-burring of the components is a basic essential”, says Olaf Daebler, Head of Surface Technology at Deutsche Messe. “That’s why this year’s parts2clean will focus the spotlight for the first time on de-burring, including a dedicated theme park.” The 11th session of the leading international trade fair for cleaning of industrial components and surfaces takes place from 22 to 24 October 2013 in Stuttgart. The list of exhibitors already includes more than 200 companies from 14 countries.

The various facets of de-burring

Removal of burrs can involve a variety of traditional procedures such as cutting back, milling, grinding, vibratory polishing or irradiation with various media. In the limiting case, these partly manual methods are used where very high process safety is required, where the component has a large number of points to be de-burred, or where there are internal burrs. For the last type of task especially, thermal energy machining (TEM), electrochemical de-burring (ECM), high pressure water jet de-burring (HDW), flow grinding and chemical bath de-burring have all proven themselves at process-safe removal of unwanted remnants. In TEM, the de-burring process takes place in a chamber filled with an acid/fuel-gas mixture. All the burrs on the component are burned away simultaneously in a few milliseconds and the roots of the burrs are sealed over. The process is carried out without eroding the surface of the workpiece. Use of this procedure is limited by the size of the component, or where it is necessary to reach a specific rounding of the edge when de-burring. In these situations, the no-contact ECM process comes into its own, allowing edges and intersecting drilled holes to be processed precisely in defined areas of the workpiece. In this process, the component is connected as the anode (positive pole) and the tool as the cathode (negative pole), and the charge transport occurs by electrolysis. The electron stream dissolves the burrs away with precision. An added advantage of using this procedure to remove burrs caused by casting, pressing and forging, is its ability to focus on a target area of the component. It can be used, for example, to produce contours, structures or complete drilling processes in the component – including drilling a hole around a corner! The high-pressure water jet procedure removes the burrs by a water jet compressed to a pressure of up to 2,000 bars; the advantage of this procedure is that it simultaneously de-burrs, removes the chips and cleans the workpiece. Chemical bath de-burring, which is mostly used for steel components, allows the components to be handled as bulk product or positioned goods. Depending on the concentration of the acid, there is a reduction of between two and four microns per minute over the whole of the component, which produces a smooth surface at the same time. Flow grinding, a.k.a. pressurized flow lapping, is carried out with a paste-like compound or a liquid (e.g. oil) containing abrasive particles. The abrasive medium is usually forced in and out of the workpiece several times; in addition to removing burrs, it also achieves rounding and smoothing of the surface. Since the components to be de-burred are placed in a suitable jig, the procedure is comparatively costly; it is used to finish-process workpieces with complex shaped internal and external contours, in such sectors as aviation and aerospace, the automobile industry, medical technology, tool-making and forming.

Most de-burring procedures are followed by a cleaning process. This can involve making provision for special requirements, such as after TEM de-burring.

The exhibitors at parts2clean 2013 provide answers and solutions for economical and process-safe de-burring and cleaning processes. As the only international trade fair with an exclusive focus on cleaning of industrial components and surfaces, parts2clean also offers comprehensive know-how via its three-day technical forum, with simultaneous translation (German<>English/English<>German) of the lectures on the various topics involved, including de-burring.

For more information and details of the preliminary list of exhibitors, visit www.parts2clean.com.

Further information is available at: 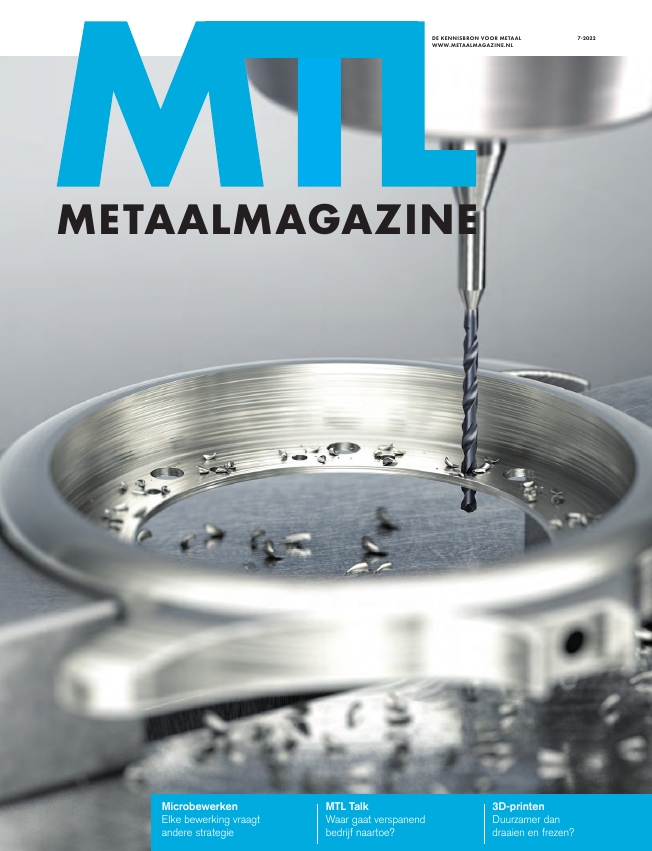