Frankfurt/Düsseldorf, 22 December, 2014: “EUROMOLD has been setting the direction for industrial application development, moldmaking and tooling, and additive manufacturing for 20 years,” says Dr. Eberhard Döring, Trade Fair Manager of EUROMOLD. “For example, the additive manufacturing community had already been gathering at EUROMOLD when others were not even familiar with the topic. That is one of the reasons why we have established ourselves as number one in the world in this field. Now the time has come to expand the core concept and make some course corrections. We are going to do so boldly, with full dedication and commitment to the future of our event.”

In detail this means a new exhibition site in the future, namely Düsseldorf, new dates from 22 to 25 September 2015, and concept expansions and improvements. Since both tooling and moldmaking as well as the additive manufacturing/3D printing communities are very strong at EUROMOLD, closely linking these two fields is essential. This is important in order to position the business locations Germany and Europe for the future, both for classic moldmaking and tooling and for the new technologies. In the sense of a pilot project, this process has already started during the recent EUROMOLD. To remain the first address for all questions related to industrial application development, the fields of Industrial Design and Engineering will be significantly expanded. New visitor groups and industries are being actively recruited. Significant investments are being made here.

“In response to repeated requests from our customers, EUROMOLD 2015 will now be held from 22 to 25 September 2015,” adds Diana Schnabel, EUROMOLD Trade Fair Manager. “The decision to change venues was made in the short term, so that we only had the opportunity for detailed discussions with all stakeholders and to weigh all arguments afterwards. We wish to sincerely apologise for the short notice! This is something we would have liked to avoid.”

Here are some facts about the recent EUROMOLD 2014: This year there were 56,912 visitors from 95 countries at EUROMOLD. A total of 36,993 of the visitors came from Germany and 19,919 from abroad. Most of the international guests came from the Netherlands (9%), Italy (7%), France (7%) and Switzerland (5%). Visitors from Qatar, Uruguay and Moldavia as well as from ten other nations also attended for the first time.

EUROMOLD once again had more than 1,000 exhibitor companies from 34 different countries this year. Tooling and moldmaking at 28% accounted for the largest proportion. This corresponds to the high level of the previous year. The second and third-largest shares were made up by exhibitor companies from the rapid prototyping & tooling (12%) and the model and prototype construction segments (9%), which also grew compared to 2013. The proportion of national exhibitors was 58.2% while the percentage of international exhibitors increased from 40.8% to 41.8% compared to 2013. 29% were first-time exhibitors. Most of them were German companies (113), including the segments of moldmaking and tooling (63%), rapid prototyping & tooling (34%) and software and hardware (28%).

Terry Wohlers once again wowed the audience with his conference on the topic “The Truth Behind the AM Supply Chain” this year, setting a new attendance record with more than 120 participants. Attendance at the other conferences and forums was very good as well. Forums on a wide variety of topics complementing the trade fair themes offered more than 140 speakers with interesting presentations for the visitors. Additive manufacturing and tooling, design+engineering, materials, the exhibitor presentation forum and the CAE forum were very well attended as well. The special exhibition “Additive Manufacturing and Tooling” presented in cooperation with the companies BILLION, EOS, FADO, InfusionTech, LBC Engineering, Listemann Technology AG, Mimotec SA, PEP – Centre Technique de la Plasturgie et des Composites, Simcon, SINGLE Temperiertechnik GmbH and Texer Design is planned for the coming EUROMOLD following its success this year.

The international purmundus challenge, the 3D design contest under the motto “Print up your life – How does 3D printing change our world?” was held for the third time already. Young international designers submitted 3D product ideas that appealed with their creativity, simultaneously setting themselves apart with their suitability for everyday use and social added value. Products were awarded in the categories best concept and best product.

More than 200 enthusiastic students were instructed with real-life examples in what is known as the “3D School”. During the entire trade fair, the British TCT Bright Minds program presented a classroom where hundreds of students seized the opportunity to familiarize themselves with CAD, 3D printing technologies, 3D scanning, the haptic-based 3D mouse and the 3D printer in a workshop.

About EUROMOLD:
EUROMOLD is the world’s leading trade fair for moldmaking and tooling, design, additive manufacturing and application development. Based on the process chain “from design to prototype to series”, it presents products and services, technologies and innovations, trends and tendencies for the markets of the future. The EUROMOLD process chain promotes the formation of networks, partnerships and business relationships. EUROMOLD offers a unique trade fair concept that closes the gap between industrial designers, product developers, fabricators, suppliers and users. The EUROMOLD trade fair reveals methods for the faster, more cost-effective and efficient development and manufacturing of new products. This increasingly plays a central role in the modern economy. The renowned trade fair organiser DEMAT GmbH transfers the successful concept of world-leading EUROMOLD trade fair to attractive foreign markets on a total of five continents. 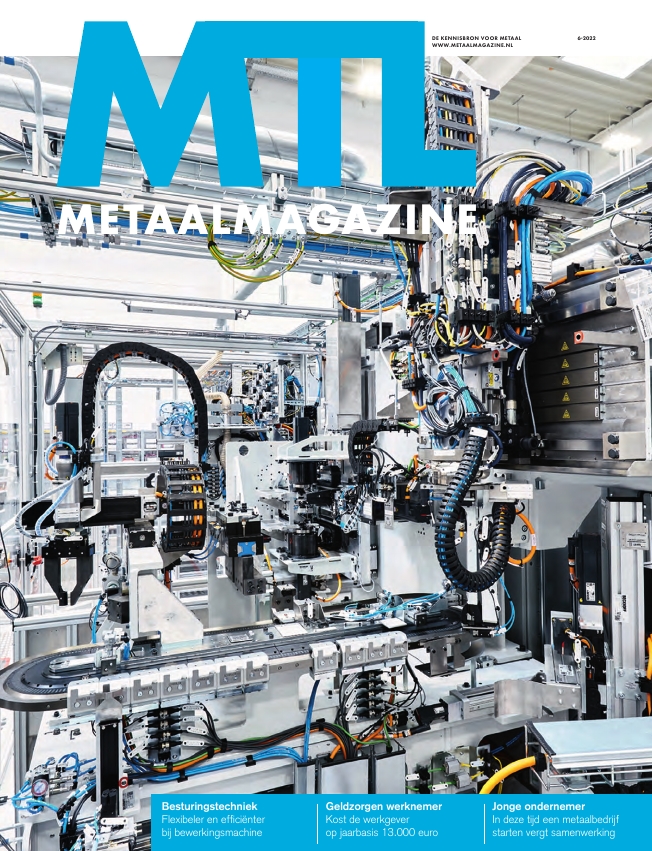