There are already indications that when AMB, International Exhibition for Metal Working, opens its doors once more in September 2014, the biennial industry highlight in Stuttgart will again be booked up solid. International manufacturers, including world market leaders in their industry segment, will present metal-cutting innovations at AMB 2014. The range of exhibits will extend from machines for complete processing, and components and other products through to services.

“We are again anticipating ground-breaking innovations at the fully booked up Stuttgart Trade Fair Centre,” said Sengül Altuntas, AMB Project Manager for Machine Tools. “The focal point will be the ‘machine of the future’ with which exhibitors are reacting to the increasing demands from the industry.” The exhibitors at AMB 2014 supply products to the entire production industry throughout the world and ensure that new and increasingly more individual products can be created. The automotive industry, component suppliers, mechanical engineering, medical technology, energy technology and aerospace engineering are important industries whose representatives will look for tools, systems and concepts at AMB 2014 in order to be successful in global competition.

“The keen interest shown by companies in AMB 2014, which is one of the world’s top five exhibitions for machine tools and precision tools, is due to the concept of the event which focuses on the latest trends and developments in the industry,” says Gunnar Mey, Project Manager for Precision Tools and Peripherals, with conviction. Numerous exhibitors will therefore clearly show visitors to their stands, for example, the advances that have already been made in the areas of digitalisation, virtualisation and automation in the metal working industry. One of the major trend topics in the industry is weight reduction using lightweight construction and innovative materials which will play a key role at the exhibition through the key topic of ‘Composites expertise”.

In addition to the exhibitors’ future-oriented products, the events in the accompanying programme of AMB, e.g. the competitions “Lathe operator of the year” and “Milling machine operator of the year”, will also provide a taste of the career prospects on offer in the metal working industry. Female specialists are explicitly requested for the first time to take part in these competitions.

AMB 2014, which will take place from 16 to 20 September 2014, is expected to attract around 1,300 exhibitors and well over 85,000 trade visitors. They will not only come from every German federal state, but also from all over Europe and overseas in order to be “in the key to markets” in Stuttgart. They will be able to see innovations and further developments in metal-cutting processes and the precision tool industry, but also chucking tools, CAD, CAM, CAE, software, grinding machines, handling of workpieces and tools, as well as measuring systems on a gross exhibition area of around 105,000 square metres. The promotional supporters of AMB 2014 are the VDMA Precision Tools Association, the VDMA Software Association and the Association of German Machine Tool Manufacturers (VDW). 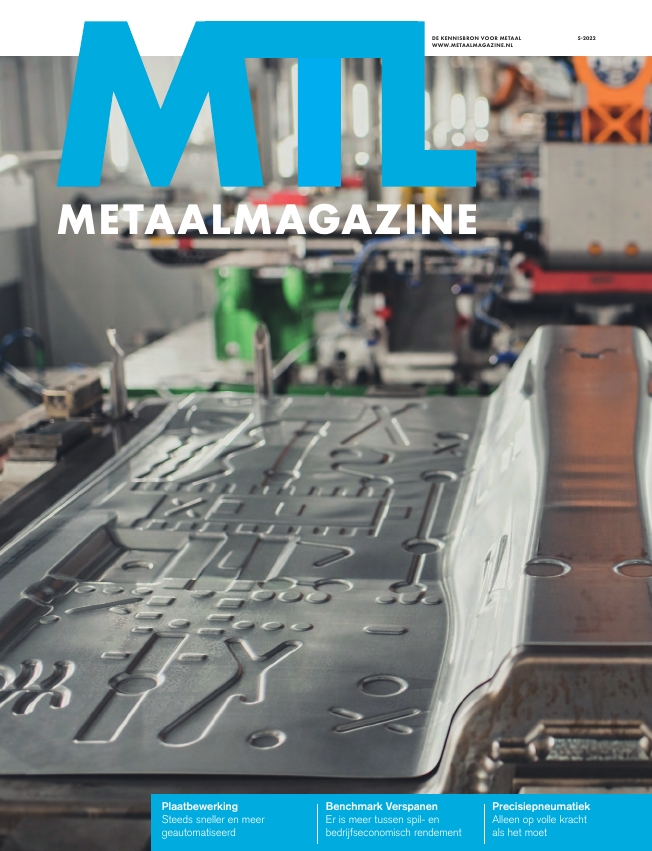